4 Things To Look For In Buying A Luxury Car

Not many people can say outright that they are in the market for a luxury car, but it pays to know what to look for in an insanely expensive car, in case there’s a financial windfall that comes your way. There are many features that people wish for in a car; but sadly, the nifty doodads don’t come cheap and they are almost always optional.

Consumers on a budget tend to purchase the base unit and just add some accessories as times goes on. It’s a piecemeal approach to making the car look dandier. For the wealthy, price tag is no object so they buy the most expensive and most feature-packed car they could get their hands on. With this said, this type of consumer does not really think much of the car, but puts more value in owning a car with a hefty price tag. If we are to remove this type of consumer out of the equation, we are left with wealthy prospective buyers who still want to know what they are getting for the crazy price they are willing to pay.

There are at least four things to look for when shopping for a luxury car. The first in the list is power. This is measured in engine horsepower, the more powerful the car is, the better. For the prestige car segment, horsepower of 300 to 500 is desired to make the price tag much more justified. This horsepower is not just a car techno mumbo jumbo; it actually is a measure of performance in terms of acceleration even with a full load. This is an oversimplification, but what it really says is that a car with high horsepower tends to perform better in general.

The second thing to look for in a luxury car is the safety feature. Arguably, safety features are foremost in the list of car buyers. It is perceived that the more airbags the car has, the safer it is. While this is partly true, there is also a need to look beyond airbags and focus on how the car would fare should it hit a wall or another car. Countless crash tests would give consumers an idea of what to except should an untoward incident happens.

The third thing to look for is the interior. Most high-end cars have leather seat covers, chrome and wood finish on panels, and luxurious dashboard. They are definitely eye-catching, but what is more important is the roomy exterior with more than ample legroom and headroom, keeping in mind of the persons being chauffeured around town. The fourth thing to look for is the technological features. This is where the clever gadgets that makes navigation easier and the ride more fun. GPS, monitors, Bluetooth, cameras, and other such devices usually come as standard features for a very expensive car.

These are some of the things to look for when shopping around for a luxury car. The list would further expand depending on the preferences of the buyer. Design, color, size, and other such factors would vary from one buyer to another, and they should also be considered but they are not necessarily deal breakers. Of course, for those who have money to burn, the looks alone are enough to close the deal. 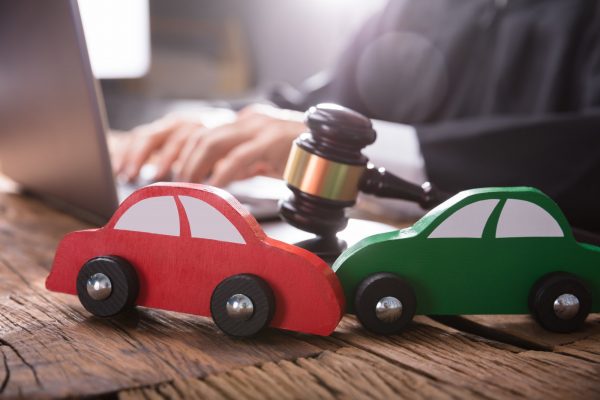 The Benefits Of Hiring A Car Accident Attorney After An Accident 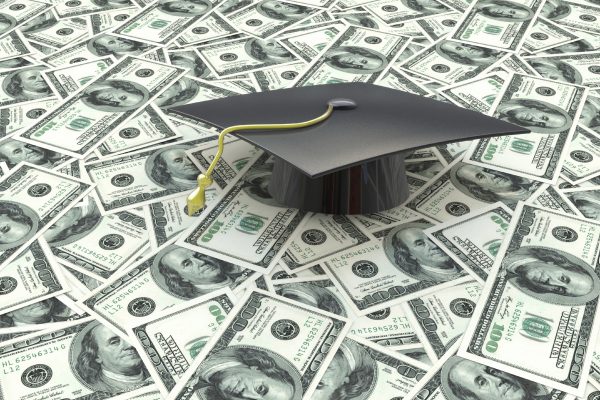 How To Finance Your College Education Through The Military

The Benefits Of Using A Dog Walking Service 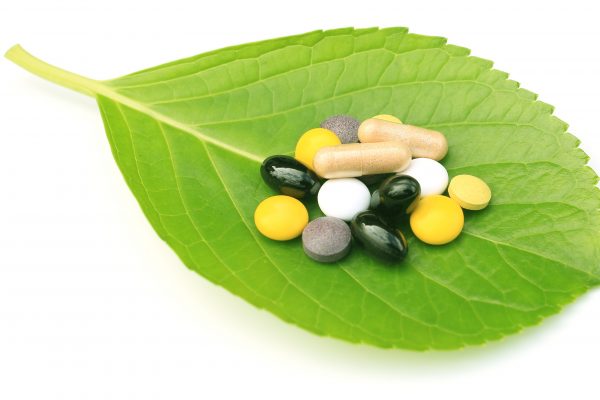 How To Get More Out Of Your Rewards Cred...