The 5 Most Common Types Of Psoriasis

There are five commonly contracted forms of psoriasis. These are plaque psoriasis, guttate psoriasis, pustular psoriasis, inverse psoriasis, and erythrodermic psoriasis. Mainly, most people suffering from psoriasis contract a singular type, though one type can alter into another type when stimulated by an outside influence, such as a stressful situation or an unrelated health concern. Childhood diseases such as measles, chicken pox, and mumps can be a trigger for psoriasis. Often diseases that overburden the immune system can set off a case of psoriasis.

Plaque psoriasis (psoriasis vulgaris) is largely, the most frequently found psoriasis. Approximately 80 percent of psoriasis sufferers have plaque psoriasis. Signs that confirm a strong indication one is afflicted by this type of psoriasis are raised, red patches that will frequently display a white, shiny scaling. These distinct patches are referred to as plaques. The initial indicator of plaque psoriasis is the onset of small, red bumps developing erratically on the body. These plaques often have two separate pathologies. Often they continue to exist as individual, isolated areas. They are known to commonly merge together to create a bigger plaque. As a rule of thumb, the most common frequented areas of this type of psoriasis are the elbows, knees, and the lower back. Keep in mind plaque psoriasis is not limited to these areas. It can appear anywhere on the body, particularly the scalp. This is commonly referred as scalp psoriasis. One rare aspect of plaque psoriasis is that it rarely afflicts the face. Plaques can last for long periods of time. Eruptions are regularly attributed to an array of concerns, including stress.

Guttate psoriasis is the second most common type of psoriasis. Widespread tiny, red marks on the skin are clear indications of guttate psoriasis. Tear shaped spots may be seen during an affliction of this type. This skin condition is generally an acute condition often linked to a bacterial or viral infection. It usually appears on the trunk of the body and the limbs. This type of psoriasis generally is found in young adults and children. Many cases of guttate psoriasis are mild and will vanish without medication. More severe cases could indicate treatment and an appointment with your physician.

Pustular psoriasis is a rare form of psoriasis, pustular psoriasis affects fewer than five percent of those unfortunate enough to contract psoriasis. Symptoms are raised pustules that are filled with pus. Methodological analysis indicates implies the development of pustules in hours of the skin becoming red and itchy. The typical skin eruption occurs in waves. This scenario is a progression of scaling and mending in just a few short days. Reappearance is the subsequent phase. Pustular psoriasis is generally prevalent anywhere on the body. Often it can be a limited occurrence found on the palms of the hands and the soles of the feet. This is known as palmar-plantar pustulosis. Pustular psoriasis is a serious condition that often can lead to some time in the hospital. This condition occur most often in adults. Confirmed triggers are the application of cortisone, streptococcal bacteria, and hormonal changes such as pregnancy. Patients that elect to pursue a natural healing path may experience an aggravation when eliminating medications that contain steroids.

Erythrodermic psoriasis quite frequently occurs in tandem with pustular psoriasis, while this is not always the situation. Symptoms are often more severe than other forms of psoriasis and display the typical red, inflamed, and scaly eruption. The intensity comes because this rash can encompass a sizable portion of the body. In a number of cases the entire body is engulfed. This type of psoriasis should be approached seriously, as it can be deadly in some cases. This particular psoriasis causes the skin to fail in its capacity to regulate temperature. Therefore, it becomes necessary to thoroughly keep an eye on the situation. Hospitalization should not be ruled out in severe cases. This is the most painful psoriasis that can produce life threatening situations owed to fever, infection, and dehydration. Erythrodermic psoriasis is usually cared with medicine of a topical and/or systemic kind.

Inverse psoriasis is often mistaken for a yeast infection (candida). This is because it involves the same typical vicinity of the body where there are folds in the skin. Some of the common areas affected are below the breasts, armpits, and the genital areas. Inverse psoriasis, also called flexural psoriasis, generally afflicts those who are overweight with additional skin folds that happen to become irritated from continual friction and sweating. Distinct from other varieties of psoriasis, the eruptions will be glossy and shiny with none the typical scaling displayed by other types of psoriasis. These patches are notably inflamed and tender. 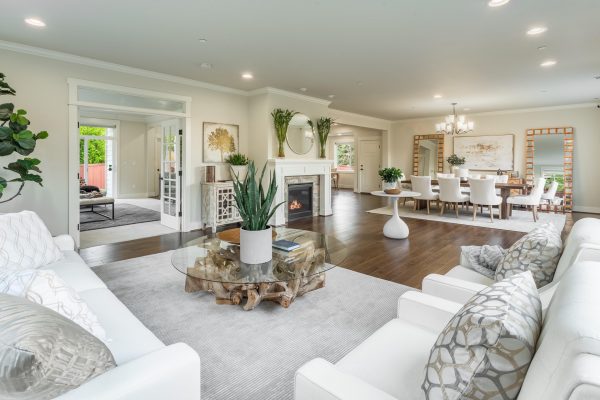 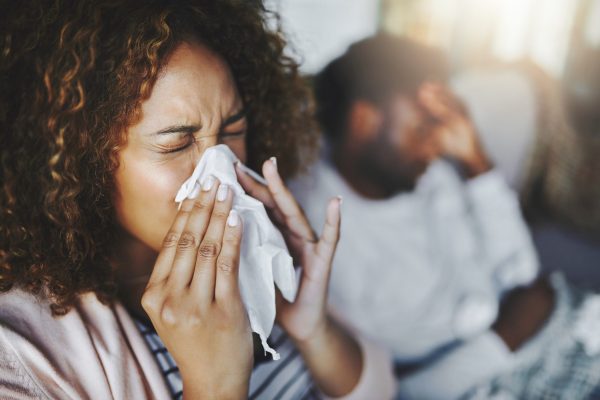 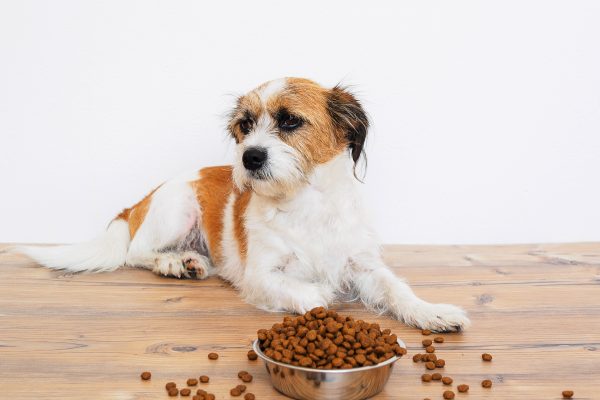 Landscape Lighting Increases Your Curb A...

Tips On How To Get Cheap Airline Tickets